Once you’ve shopped the best spotting scopes under $1,000 and tested a few, it becomes abundantly apparent that the mantra “you get what you pay for” has its limitations when it comes to comparing going rates for sporting optics. After all, $1,000 is no low ceiling, objectively speaking – pun not intended. However, there are indeed a good many scopes that would put a good many consumers to a choice between paying cash for a quality used car and a premium new piece of field equipment.

At the same time, that’s the beautiful reality this comparison is meant to illustrate: the three manufacturers featured here are just a few of the several brands committed to winning consumers over with spotting scopes of exceptional quality at exceptional price points affordable to the average sportsman. I thoroughly tested these three excellent scopes based on four general criteria: 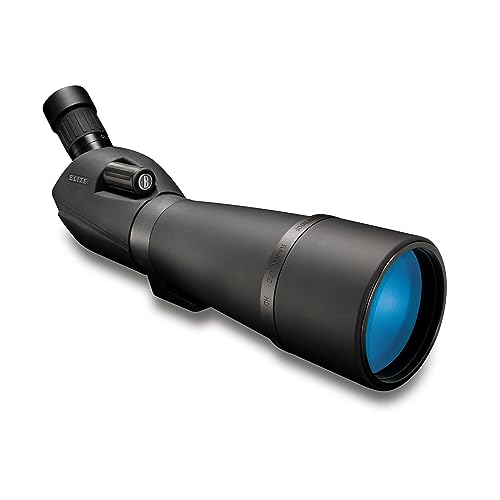 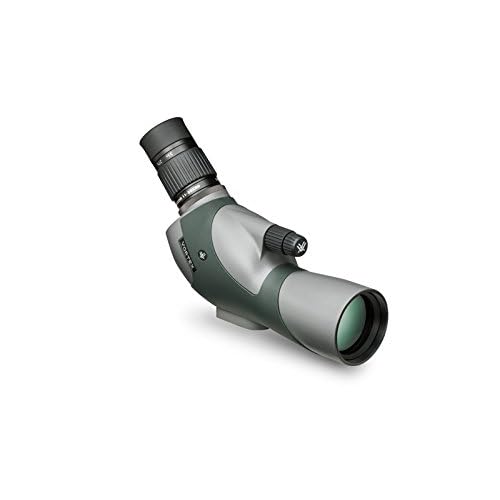 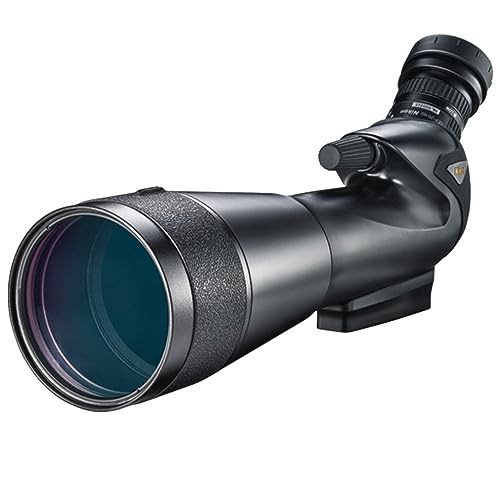 Bushnell’s perfect balance makes it the best spotting scope under $1,000 by overcoming aspects of the Vortex and Nikon scopes that both set them apart in positive fashion and also hold their respective appeals back. The Vortex milks stunning quality from its size and compensates in some ingenious ways for what its dimensions diminish, such as the size of its lens. Whereas the Nikon is phenomenally durable under torture tests and stunningly bright thanks to its uniquely large objective, I could see where transporting it on foot would quickly become aggravating. Bushnell’s medium-weight build and average objective enabled it to shine based on its outstanding craftsmanship.

Login
0 Comments
Inline Feedbacks
View all comments
theOutdoorLand.com is a participant in the Amazon Services LLC Associates Program, an affiliate advertising program designed to provide a means for sites to earn advertising fees by advertising and linking to Amazon.com. As an Amazon Associate we earn from qualifying purchases. Additionally, theOutdoorLand.com participates in various other affiliate programs, and we sometimes get a commission through purchases made through our links. Amazon and the Amazon logo are trademarks of Amazon.com, Inc., or its affiliates. We do not specifically market to children under 13.
wpDiscuz
0
0
Would love your thoughts, please comment.x
()
x
| Reply