The best budget spotting scope will serve its owner well for a lifetime with the right care, from hunting your way across the most expansively open country the United States has to offer to late nights spent gazing up at the brilliance of the moon and stars throughout a peerlessly clear night sky. The most powerful pair of binoculars in the world won’t compare to a quality spotting scope’s power, especially when it comes to sizing up trophy pronghorn, mule deer, caribou, sheep, goats, and other species who thrive where they can see threats approaching from literally miles away.

At the very least, having these essential optics in your pack could save you the trouble of an exhaustive stalk toward an animal that doesn’t exactly meet your standards. These three spotting scopes all earn exceptional marks in these four key categories, and do so within a remarkably reasonable price range: 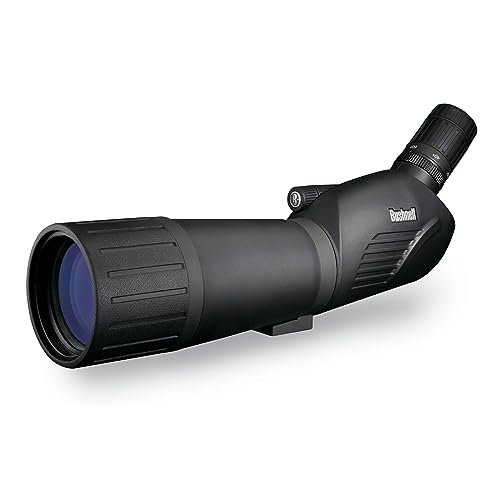 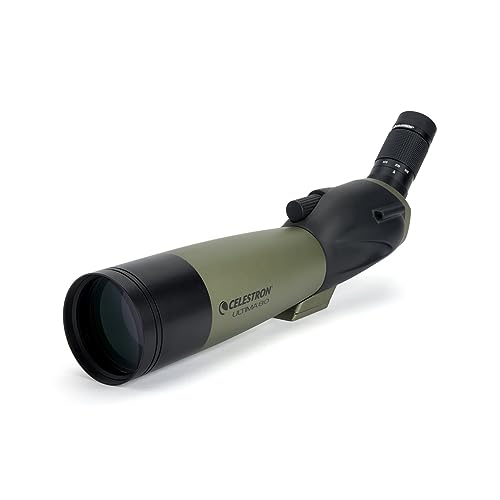 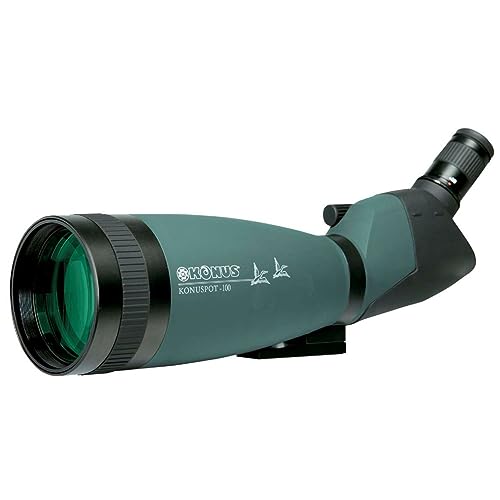 It shouldn’t come as a surprise that Bushnell’s Legend Ultra HD 20-60x80mm is far and away the best budget spotting scope. As a manufacturer, they never seem to fail to find ways to edge up their brightness. Their products are always almost incomparably durable. Brightness can often mean everything in crafting leading sporting optics, and between its commitment to full multi-coating and the way its Rain HD process defies moisture that would cloud up lesser scopes, not many brands can touch Bushnell’s reputation.